Nokia Lumia 1020 launched with an insane price tag of $299.99 on-contract. Last month, the price of the mega camera phone was slashed by $100 in the US, bringing it down to something sane. That was still high considering the fact that $199.99 can get you a phone far superior in terms of specifications (obviously excluding the 41MP camera). Now, if you’re keeping an eye on the price of Lumia 1020 and want to get your hands-on this beauty, you’d be happy to know that Amazon is offering the AT&T version of the handset for $99.99 with a two-year agreement. 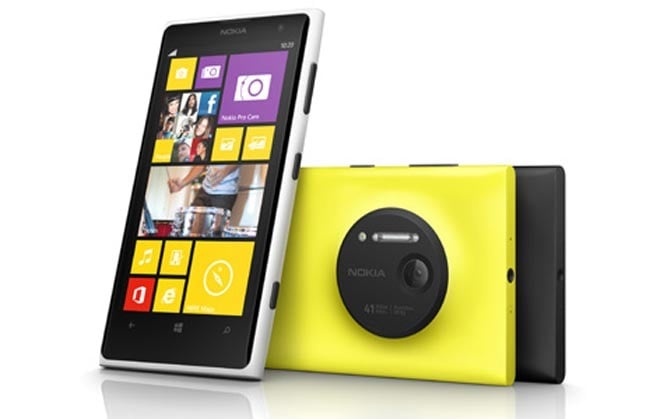 Amazon is offering some pretty good deals on various smartphones. Yesterday, it was reported that the retailer is offering LG G2 for just $0.01 with a two-year contract with Verizon and now, Lumia 1020 available for $99.99. With the holiday season coming in its full swing, it seems Amazon is trying to take advantage by offering early deals on various products. Currently, Nokia Lumia 1020 is priced at $199.99 on AT&T’s website.

Nokia Lumia 1020 comes with a 4.5-inch Super AMOLED display boasting a resolution of 1280 x 720 pixels, a dual-core Snapdragon S4 Processor with a clock speed of 1.5GHz, 2GB RAM, 32GB internal storage and runs Windows Phone 8 on top of it. The most impressive feature in the handset is the 41MP camera with optical image stabilization and PureView technology.

You can check out the Amazon listing here.