Nokia Lumia 1020 is one of the best Windows Phone 8 devices in the market with a monstrous 41 megapixel camera, possible the best one you can get in a smartphone. The device was launched few weeks back for $299.99 on-contract, which is considered high as many other high-end devices such as Galaxy S4 retail for $199.99 with a two-year contract on most carriers.

If you are planning to get your hands-on the 41 megapixel camera phone, you would be happy to know that Nokia has permanently reduced the price of Lumia 1020 to $199.99 on-contract. In addition, the phone comes with a free camera grip worth $79. 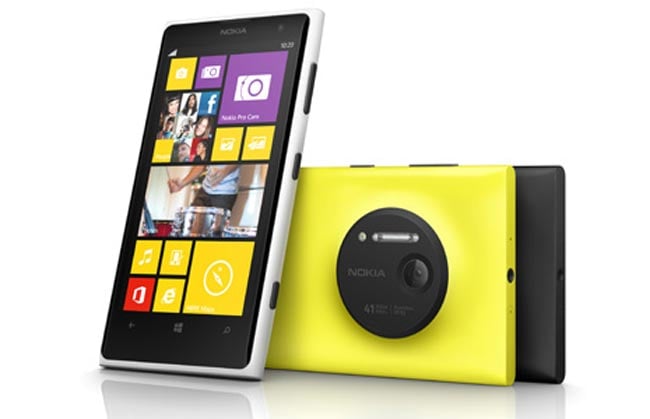 This would bring the price of Nokia Lumia 1020 comparable to the likes of iPhone 5, LG G2, Samsung Galaxy S4, and other giants in the market. There are other Windows Phone 8 devices available (Lumia 928 or Lumia 925) as well, which costs less than Lumia 1020, but they don’t have a camera that can be compared with Nokia Lumia 1020.