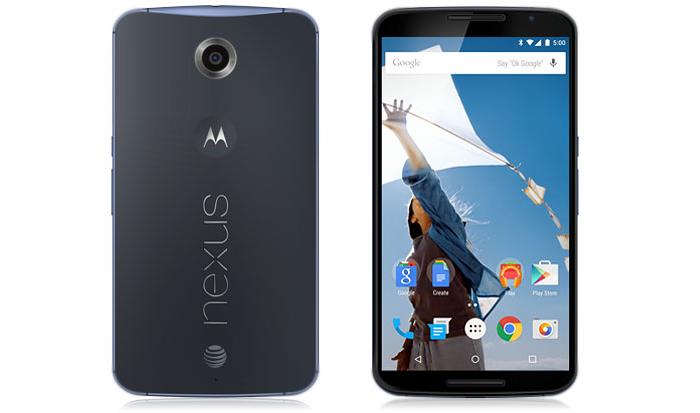 Motorola Nexus 6 changed a lot of things when compared with the previous Nexus line up. The handset comes with a considerably high price, and will hit retail on all major US carriers.

The carrier only showed the front view of the device on the product page, but the new look was revealed at the business customer overview page. However, it doesn’t come as a big surprise since the carriers will try to make their version different from their competitors.

Google Nexus 6 comes with a 6-inch display sporting a resolution of 2560 by 1440 pixels resolution, and is powered by a quad-core Snapdragon 805 SoC clocked at 2.7GHz with 3GB of RAM and 32/64GB of storage on board. The handset comes with a 13MP camera with 4K video recording and a 2MP front-facing camera.

Other features include WiFi, Bluetooth, a 3,220 mAh battery, LTE connectivity and runs Android 5.0 Lollipop pre-installed out of the box.

Anyone planning to pre-order the Google Nexus 6?