The other day we saw a leaked photo of the AT&T HTC One Max, and now the handset has appeared at the FCC, which should mean it will be launching with AT&T shortly.

The HTC One Max is a larger version of the HTC One, the handset shares many of the same specifications as the HTC One, including the processor and more. 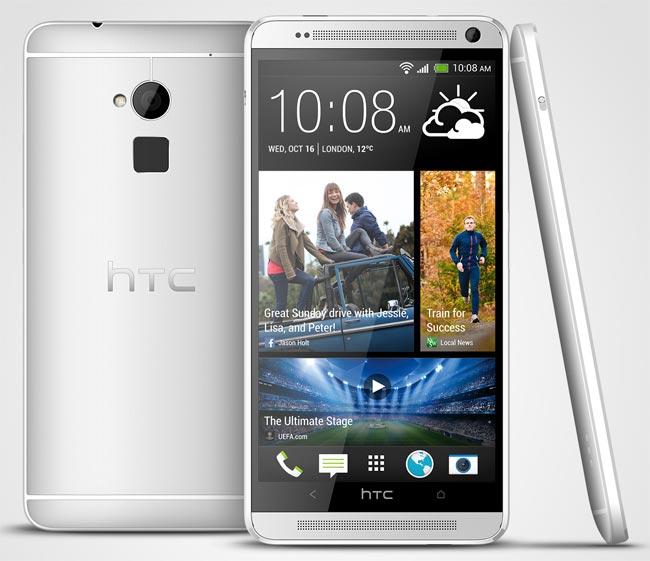 Specifications on the HTC One Max include a 5.9 inch full HD display with a resolution of 1920 x 1080 pixels, the handset also comes with Android 4.3 Jelly Bean.

Powering the HTC One Max is a quad core 1.7GHz Qualcomm Snapdragon 600 processor, there is also 2GB of RAM and a choice of either 16GB or 32GB of built in storage.

If you want more storage, you can add in up to an additional 64GB of storage via the microSD card slot, the device also comes with front and rear facing cameras.

On the back of the HTC One Max is HTC’s Ultrapixel camera that comes with a range of advanced features, the device also has a front facing 2.1 megapixel camera for video calls, it also features HTC Sense 5.5

As yet we do not have an exact launch date for the HTC One Max On AT&T, as soon as we get some more details, including some information on pricing we will let you guys know.