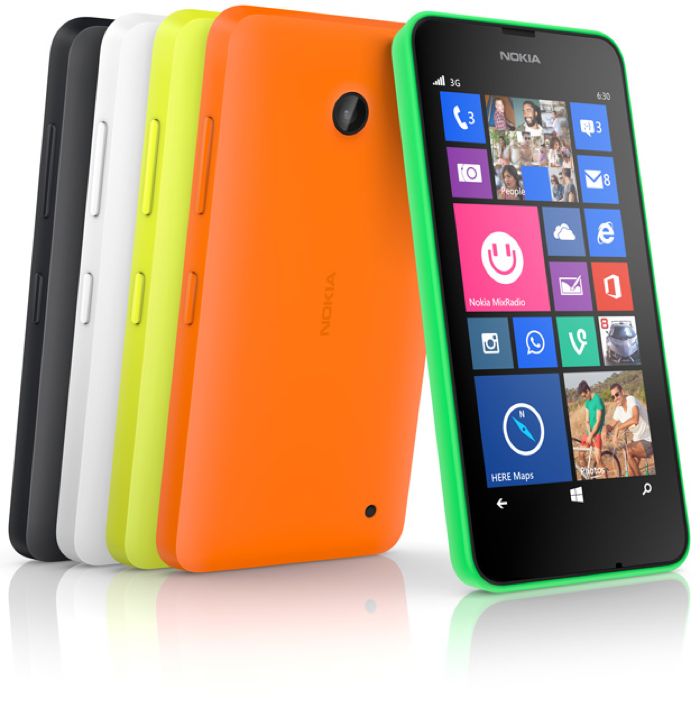 Windows Phone 8.1 roll out has commenced in various parts of the globe for those rocking the country variants of the Lumia 925 and Lumia 625.

It’s normal for the carriers to be a little late when it comes to releasing operating system updates. There’s a good news for Windows Phone users tied to AT&T in the US. The carrier mentioned on their support forums that Windows Phone 8.1 will start rolling out as early as this week.

The news came from AT&T support forums in response to a customer who asked about the roll out schedule. The representative didn’t give out an exact date, or the devices which will get the update first. Nonetheless, it’s still a great news for the users.

Windows Phone 8.1 comes with several useful features on board, including the personal voice assistant Cortana, as well as a notification center which they call the Action Center, improved browsing experience, custom backgrounds on the Start screen, and much more.

We’ll update you as soon as the carrier starts rolling out the latest Windows Phone 8.1 update for its devices. In the meantime, you may start checking manually for the update as well, you may get it if you’re lucky.