US mobile carrier AT&T has announced that it is expanding its 4G LTE service in a number of cities in the US, and the new cities that will get AT&T 4G LTE include Milwaukee, WI; Denver, CO; Louisville, KY; Orlando, FL; York, PA; Tacoma, WA; Annapolis, MD; and Provo, UT. 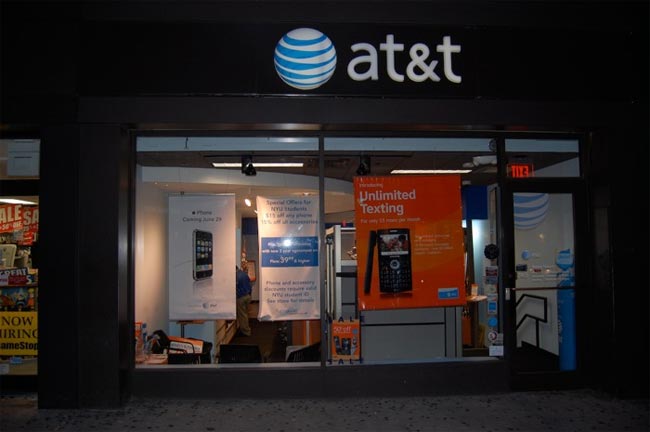 AT&T’s 4G LTE network delivers speeds up to 10 times faster than 3G**, as well as multiple innovations that optimize the network for performance. Our network’s radio components are placed close to the antenna at most cell sites, instead of inside the base station, which helps minimize power loss between the base station and antenna and, in turn, improves the performance of our 4G LTE network. The network also is designed with its core elements distributed across the country, which helps reduce latency, or the delay when using the Internet, because your request isn’t traveling as far.

You can find out more information about AT&T’s expansion of the 4G LTE network over at their website.