US mobile carrier AT&T has completed its Acquisition of Leap Wireless, the company paid a total of $1.2 billion to purchase Leap Wireless.

Leap’s Cricket brand will continue under the ownership of AT&T, the carrier had 4.6 million customers in small and mid sized markets around the US. 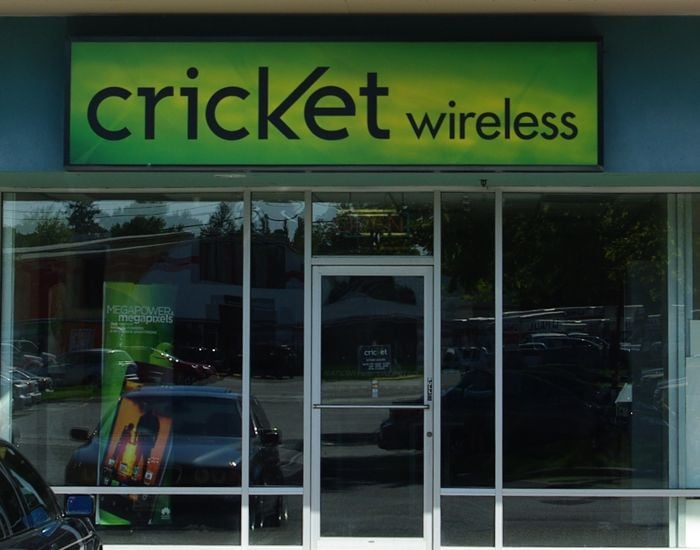 In the coming weeks, Cricket will be integrated with AT&T’s existing operations to create the new Cricket.** The new Cricket will shake up the no-contract segment with a combination of simple, low-cost rate plans; a terrific lineup of smartphones; and a great network experience. The new Cricket will have access to AT&T’s nationwide 4G LTE network covering nearly 280 million people. AT&T will gain access to Cricket’s distribution channels and will be able to expand Cricket’s presence to additional U.S. cities.

Cricket’s network currently covers approximately 97 million people in 35 U.S. states, and Cricket had 4.57 million customers as of February 28, 2014. Customer migrations are expected to be completed approximately 18 months after the launch of the new Cricket.

AT&T will continue with the Cricket Brand for its pre-paid customers in the US, and the company will relaunch the service over its GSM, HSPA+ aand LTE networks which will run alongside the CDMA operations.