Nokia is expected to launch its first Windows Phone smartphone in the US early next year, so CES 2012 in January would seem like a good date to launch them, and we also heard from Nokia’s CEO that the company would bring LTE enabled Windows Phone’s to the US next year. 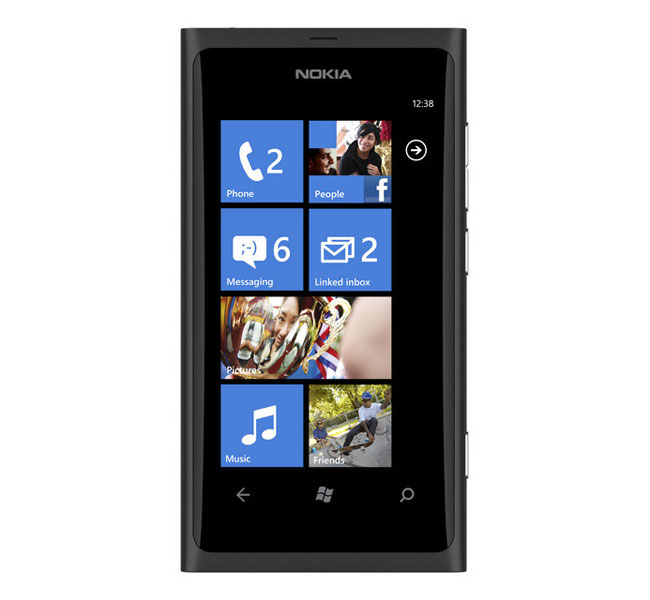 It isn’t clear as yet which handset Nokia and AT&T are going to launch, although we would suspect it will be an LTE version of their new flagship Windows Phone device, the Nokia Lumia 800.