According to a recent report, Verizon is expected to launch its first LTE Windows Phone devices at CES 2012, in January, and it looks like the first devices could be some new LTE Windows Phone smartphones from Nokia. 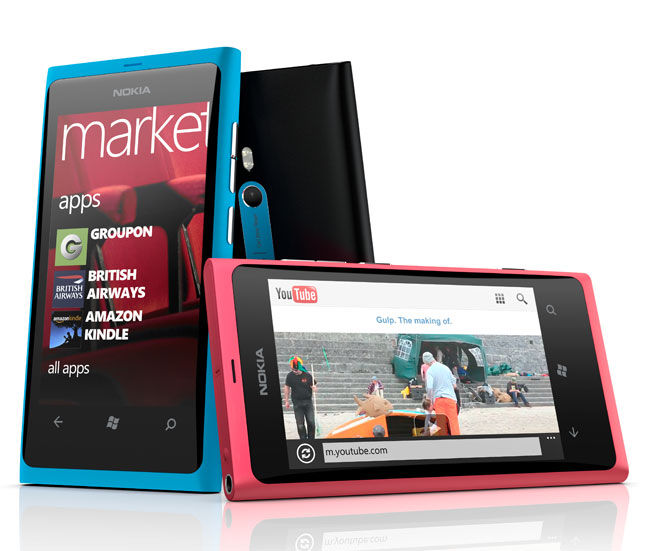 It isn’t clear as yet whether Nokia will release LTE versions of the new Nokia Lumia 800 and Lumia 710, or whether we will see some completely new devices, as soon as we get some more information we will let you guys know.