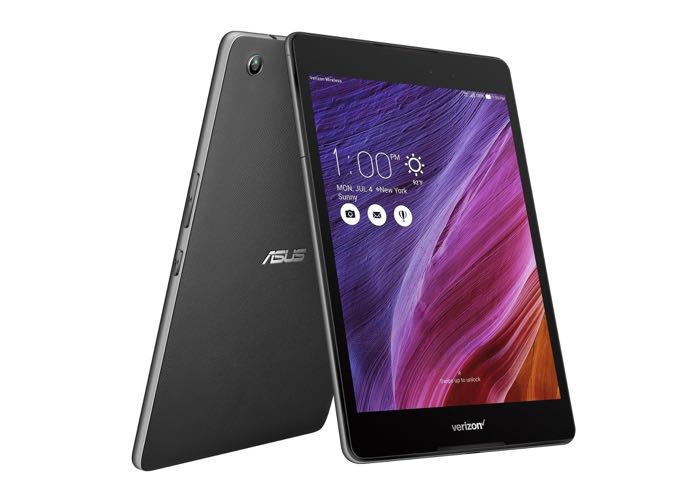 Asus and Verizon wireless have announced the launch of a new tablet on Verizon, the Asus ZenPad Z8 and the device is headed to the carrier on the 23rd of June.

The Asus ZenPad Z8 will cost ¢249.99 as a one off payment or it can be paid over 24 months on Verizon’s monthly installment plan.

The tablet is equipped with a 7.9 inch IPS LCD display with a resolution of 2048 x 15636 pixels and the device is powered by a Qualcomm Snapdragon 650 processor.

The Asus ZenPad Z8 comes with 2GB of RAM and 16GB of built in storage, there is also a microSD card slot for extra storage. The tablet is equipped with dual cameras, on the front we have a 2 megapixel camera and on the back there is an 8 megapixel camera.

The device also comes with 4G LTE, WiFi and Bluetooth and it features a 4680 mAh battery, it will land on Verizon later this month.