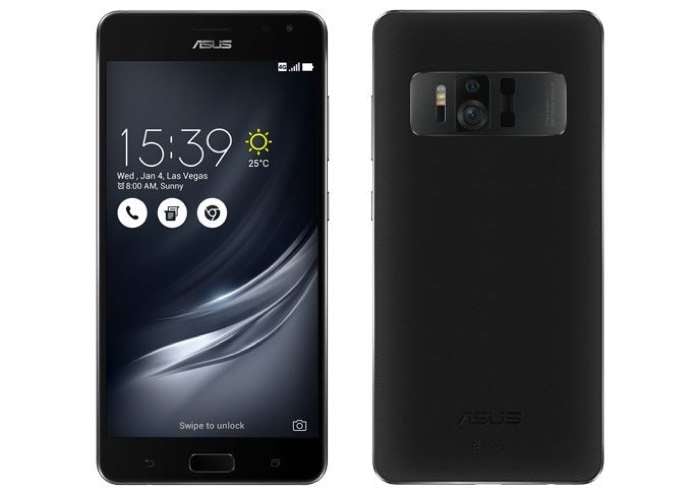 The Asus ZenFone AR was made official at CES in January and now Asus has shared details about the handsets launch date at Computex.

The new ZenFone AR will go on sale next month in Taiwan and it will also launch in the US in either late June or early July.

The Asus ZenFone AR is a Project Tango device and it will also support Google Daydream, the device comes with a 5.7 inch display with a WQHD resolution.

Other specifications on the ZenFone AR include 8GB of RAM and a 23 megapixel camera, we will have more details about the handset when it officially launches nexy month.