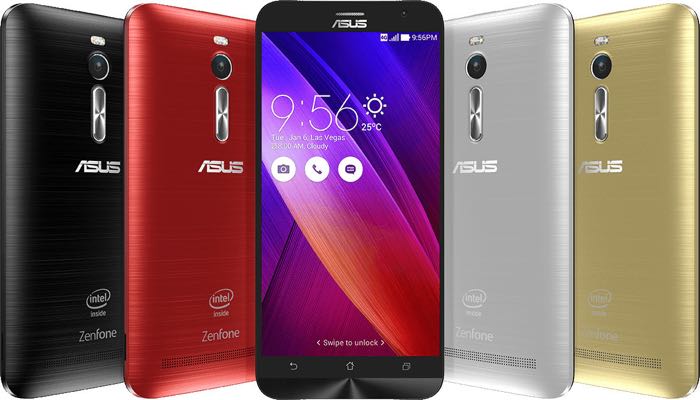 We’ve heard a little bit about Asus’s upcoming mid-range device, the Zenfone 3. The handset was spotted on Chinese certification body TENAA earlier this year and now we have some more information about the handset.

According to a new report, the alleged Asus Zenfone 3 is expected to launch in May next year, and will feature a fingerprint sensor, something we’ve already heard before.

Asustek Computer will for the first time adopt fingerprint recognition technology for its third-generation ZenFone series smartphones to be launched in May-June 2016, according to Taiwan-based supply chain makers.

The Asus Zenfone 2 was launched at the Consumers Electronics Show earlier this year, but it seems the handset may not see the light of the day at the electronics show next month.

Asus Zenfone have done quite well in developing markets, including Southeast Asia, India, Brazil, Russia and Taiwan markets. The company is also expected to announce the handsets in other developing markets next year.

Rumors suggest the handset will come with a 5-inch 720p display, a quad-core processor, 2GB of RAM, 16GB of internal storage, 5MP front-facing camera, 8MP rear camera and may ship with Android 5.0 Lollipop.