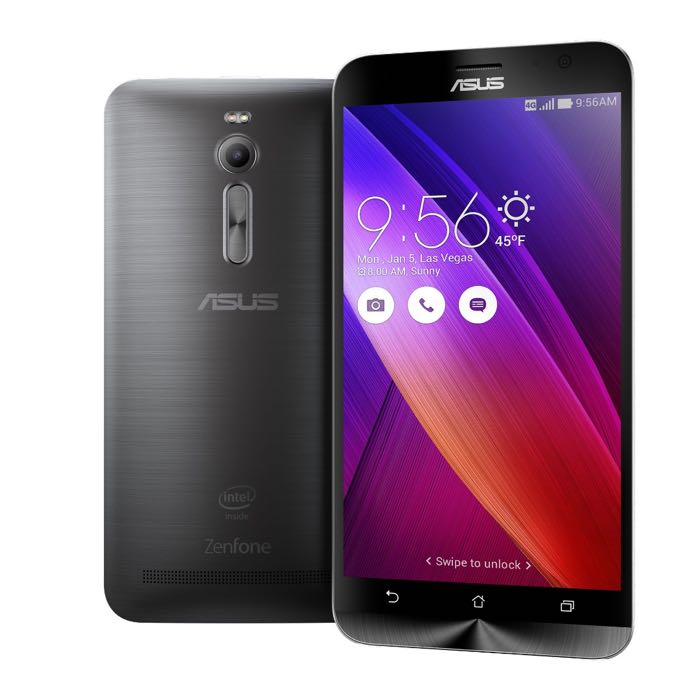 The Asus ZenFone 2 was announced back at CES on January and now the handset has landed on Amazon in the US.

The handset is available on Amazon for $229 this is for the 2GB RAM version of the handset, the device is unlocked without the need for a contract.

The Asus ZenFone 2 comes with a 5.5 inch display that has a High Definition resolution of 1280 x 720 pixels and the device features a 1.6 GHz Intel Atom processor and 2GB of RAM.

Other specifications on the Zenfone 2 include 16GB of included storage and a microSD card slot which takes up to 64GB cards. The handset also features an 8 megapixel rear camera with auto focus and an LED flash.

As yet there are no details on when the other version of the ZenFone 2 will be available, this model comes with a faster Intel Atom processor, 4GB of RAM and a Full HD display with a resolution of 1920 x 1080 pixel. You can find out more information on the 2GB version of the device at the link below.