Asus has launched a new Windows 8 AMD based ultrabook this month is the form of the Asus VivoBook U38DT complete with discrete graphics, which is now available to pre-order even though Asus has yet to officially announce its arrival.

The Asus VivoBook U38DT AMD Ultrabook is powered by a AMD A8-4555M Trinity quad-core processor supported by 4Gb RAM and a 500GB hard drive, with options for either Radeon HD 8550M or Radeon HD 7600G graphics. 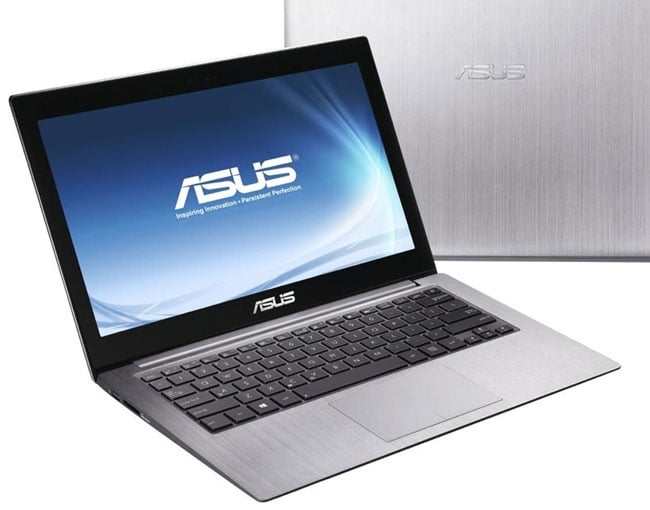