Asus recently launched their Transformer Prime tablet here in the UK, although many people had a hard time getting their hands on the new NVIDIA Tegra quad core tablet. 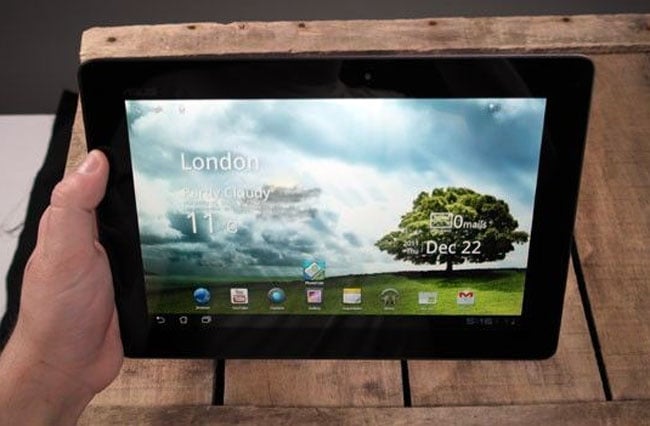 Asus has now said that all UK customers who bought the Transformer Prime can take the device back to the retailer they purchased it from and receive a full refund.

Under UK law customers who have purchased the Transformer Prime would be entitled to a full refund anyway, as the device does not meet the specifications that were advertised when it was sold.

Asus has also said that any customers who decide to keep the Transformer Prime will now receive an 18 month extended warranty instead of the 12 month warranty that came with the device.

We heard yesterday that the new Transformer Prime TF700, which comes with a higher resolution display, and we suspect will also have the GPS issue fixed wont be available in the UK until around June of 2012.

If you have purchased a Transformer Prime in the UK, leave a comment and let us know whether or not you are happy with the device, and we also would be interested to find out how many people are returning the tablet.

Source Asus, Android And Me