Asus also announced that the Eee Pad Transformer Prime will be officially unveiled on the 9th of November, and they have now put up a teaser page on their site, they also released a teaser video the other day which you can see here. 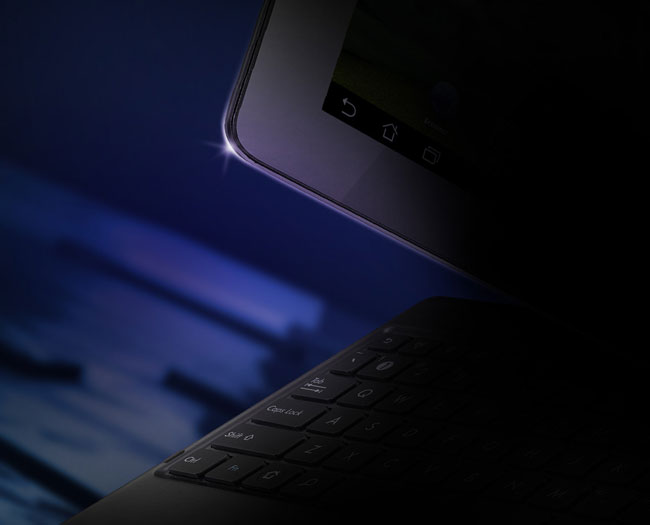 The Eee Pad Transformer Prime is the world’s first tablet to feature Project Kal-El, NVIDIA’s next-generation quad-core Tegra® mobile chip, giving birth to a new breed of high powered tablet devices. Armed with this technology, the Transformer Prime is blazing fast. In fact, we are setting a new industry standard for how fast a tablet should be. Multitasking and HD movies? Piece of cake.

We are looking forward to Asus releasing full details on the new Eee Pad Transformer Prime, which is expected to launch with Android Ice Cream Sandwich, and we suspect it is going to be a very interesting tablet.