The Asus Transformer Prime will comes with NVIDIA’s new quad core Kal-El processor, the NVIDIA Tegra 3, and it will feature a 10.1 inch display, and a detachable keyboard, the tablet part when it is undocked from the keyboard will measure 8.3mm thick. 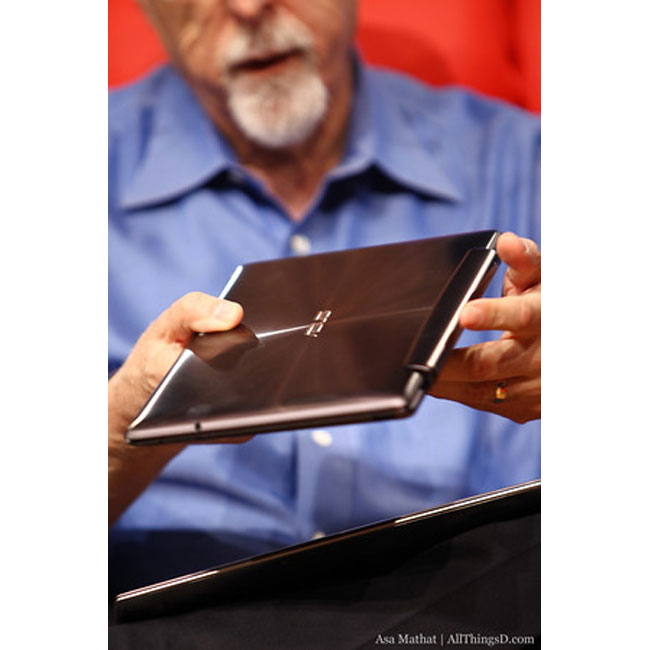 Other specifications on the Asus Transformer Prime include mini HDMI and a full USB port, it isn’t clear as yet which version of Android the Transformer Prime will run, it could possibly ship with Honeycomb, although Asus’s Jonney Shih said that Android Ice Cream Sandwich should be out on their existing devices by the end of the year or sooner, so it may ship with Android 4.0.

Hopefully we will get some sort of official press release from Asus around the 9th of November, with the full specifications and some decent photos, as soon as we get some more information we will let you guys know.