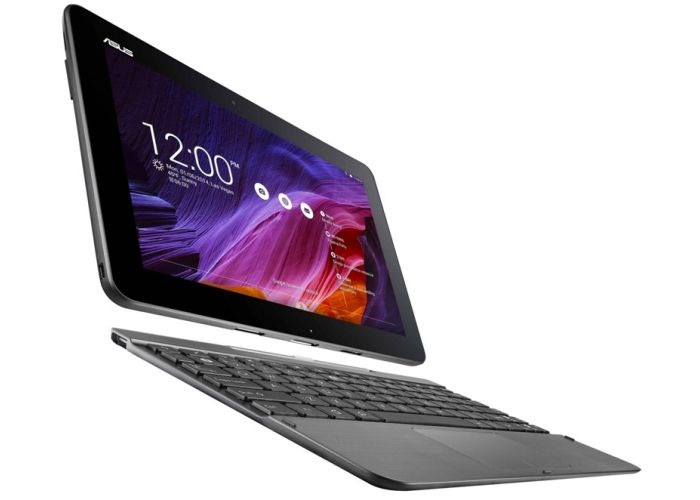 Leaked images that surfaced back in March of this year gave as a first look at the new Asus Transformer Pad TF103 before any official details were released by its manufacturer.

However this week a Dutch retailer has unveiled new specifications and hardware details for the new Asus Transformer Pad TF103, revealing that the 2-in-1 transformer tablet is powered by an Intel Atom Bay Trail processor supported by 1GB of RAM.

The Asus Transformer Pad TF103 is also fitted with a 10.1 inch screen offering users a resolution of 1280 x 800 pixels together with 16GB of internal storage for media, applications and documents.

Other features of the new Asus Transformer Pad TF103 include dual front-facing speakers, a microSD card slot and the device comes equipped with a VGA megapixel front facing camera for video calling, together with a 2 megapixel rear facing for video and photographs. All powered by Google’s Android 4.4 KitKat operating system and supported with Bluetooth and wireless connectivity.

Unfortunately no information on pricing or worldwide availability has been released as yet, however Asus is expected to launch their new 2-in-1 tablet Transformer Pad TF103 sometime during July. As more information becomes available or is officially released by Asus we will keep you updated as always. 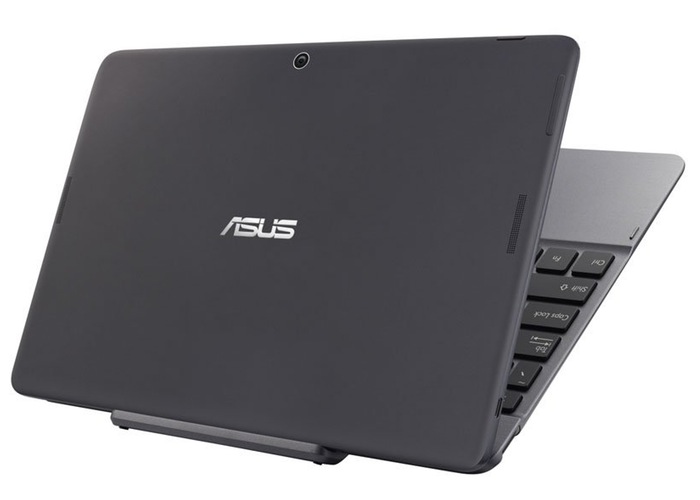