Two new Asus devices have been leaked this week in the form of the new Asus Transformer Pad TF103 and TF303 who images have been spotted over on the Red Dot 21 website. 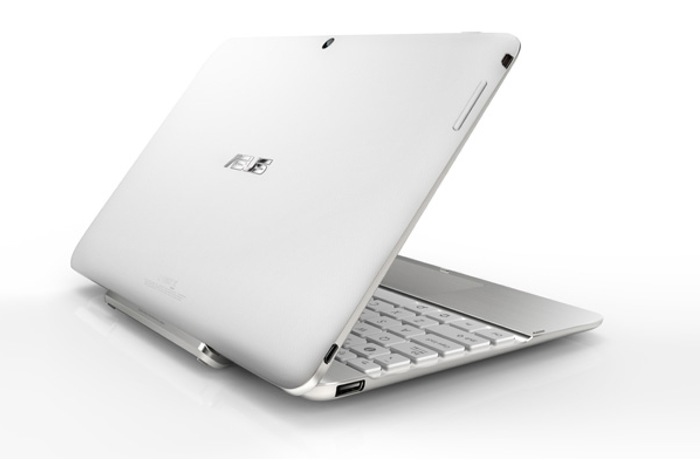 Unfortunately only a couple of images were leaked on the website and the devices specifications and hardware details have still yet to be leaked or announced. But as you can see from the images the tablets are equipped with front facing speakers together with a new hinge design.

The latest hinge design being used by Asus in these new hybrid devices has been created to enable users to easily detach the tablet from the keyboard dock using just one finger. As more information is leaked or officially released by Asus we will keep you updated as always. 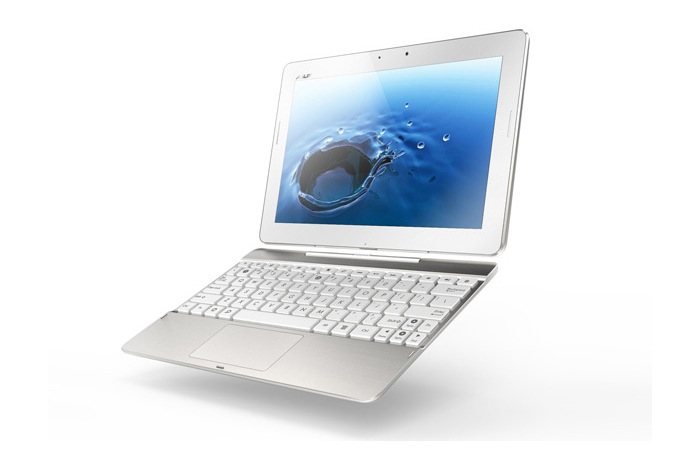 “Pad only, TF103/TF303 is your portable entertainment center, while going with mobile dock, it becomes a good work companion.

TF103/TF303, the new generation of Transformer Pad, is your portable entertainment center and work companion in the mobile life.”