Back in September of last year a possible new ASUS Transformer Pad made its way through the FCC with the product code TF502T. It now looks as though ASUS are preparing to launched their new Transformer Pad TF502T as the device has been spotted on the ASUS website, indicating that a launch might be sooner rather than later.

The Transformer Pad TF502T is powered by a NVIDA Tegra 3 processor supported by 2GB of on-board RAM and is equipped with a Super IPS 1366 x 768 resolution display. 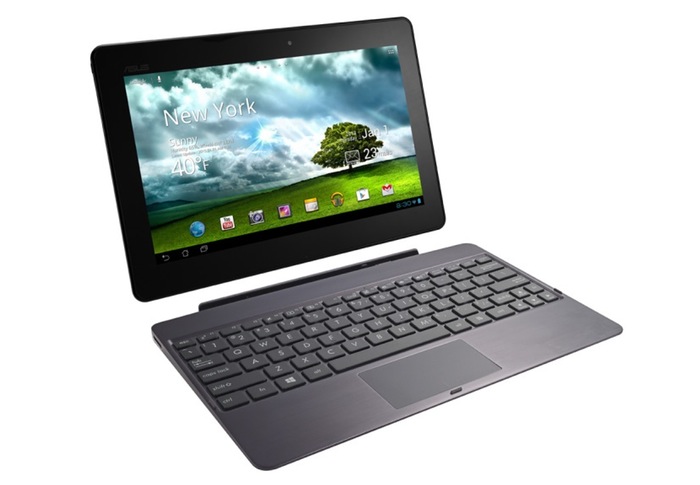 Other features of the new unannounced ASUS Transformer Pad TF502T include Wi-Fi 802.11 b/g/n, Bluetooth V4.0 and NFC connectivity together with 2 megapixel front facing camera for video calling, together with a F/2.2 8 megapixel rear facing for video and photographs.

The ASUS Transformer Pad TF502T will ship with either 32GB or 64GB of internal storage which can be expanded when required using SD memory cards and the rechargeable battery included with the new hybrid tablet notebook provides up to 16 hours of useful life when the tablet and keyboard are docked together.

Unfortunately no information on pricing or worldwide availability has been released as yet ASUS for their TF502T, but as soon as information comes to light we will keep you updated as always. 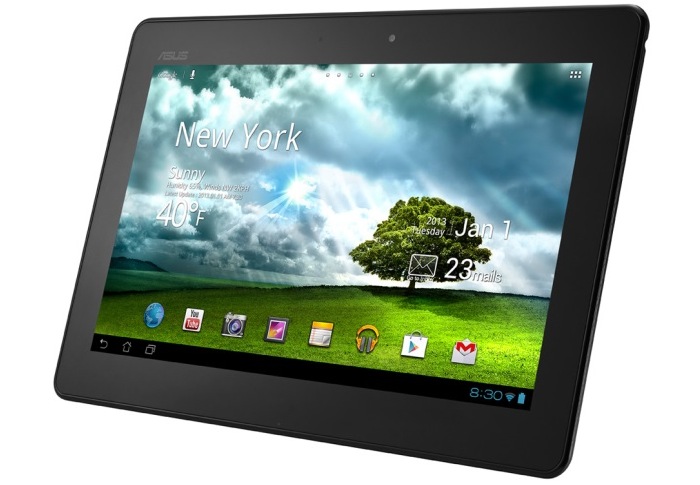