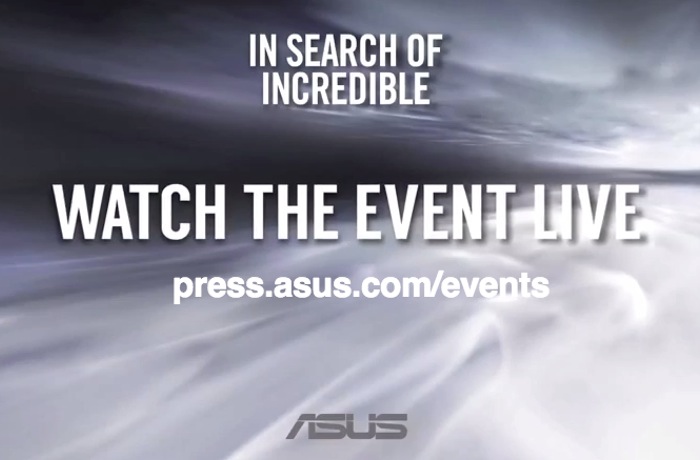 Asus has this week released a twenty second teaser trailer that reveals the company is planning to unveil a new ‘thin’ device which could either indicate a super thin tablet or smartphone has been developed ready for market.

Watch the Asus teaser video below to see for yourself what could be in store at the Asus “In Search of Incredible” event taking place at Computex 2014 next week.

Unfortunately no other details or specifications have been released by Asus the current time, and it’s still not been confirmed as to whether the device could be a smartphone or tablet or both. Or whether the devices or devices has been designed for Google’s Android operating system or Microsoft’s Windows 8.1.

We shouldn’t have long to wait as this years Computex 2014 kicks off next week and as always we will keep you updated on developments and information as it is released by Asus, or leaked by third parties ahead of the official event.