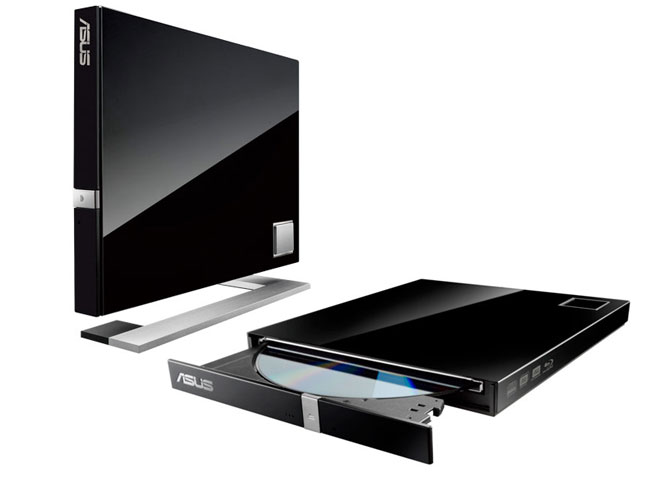 The Asus SBW-06C2X-U has also been designed to play nicely with mac systems, allowing Mac owners a way to add Blu-ray support to their systems. Something that Apple doesn’t offer, in its system configurations.

The Asus SBW-06C2X-U has been created for those users that need to storage and quickly burn large amounts of data to disk 100GB on BD-R(TL), 128GB of BD-R(QL), and will function either upright or horizontal.