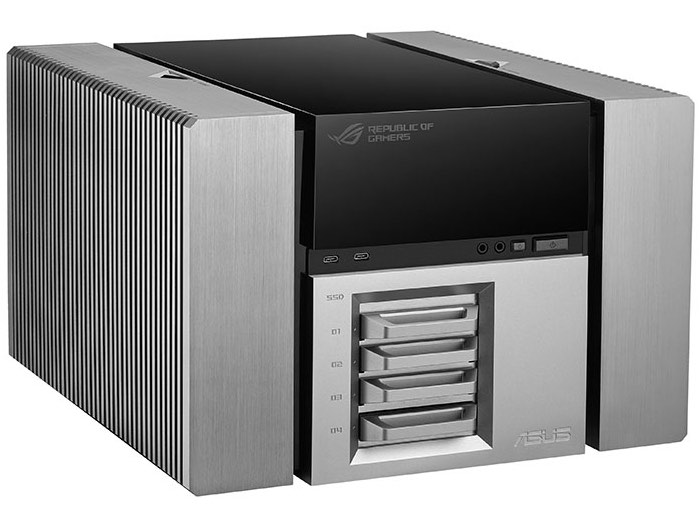 DIY PC builders are sure to be interested in this newASUS ROG Avalon PC building chassis and platform which has been unveiled by ASUS at this years Computex 2016 Electronics show that offers a unique concept on how the future of DIY PC rig building may look.

The new ASUS ROG Avalon PC chassis platform has been designed to provide an easier way to upgrade and build a powerful computer system from scratch, and is a proof of concept that debuted at the ASUS ROG press conference during Computex 2016. 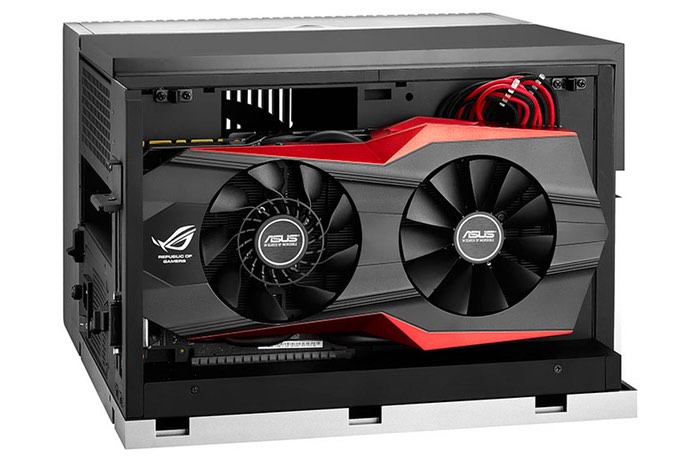 ASUS explains more details about the inspiration behind the ASUS ROG Avalon concept and its unique design features.

Asus ROG Avalon explores a new path forward for do-it-yourself gaming machines and PCs as a whole. PCs have consolidated considerably in recent years thanks to silicon-level advances that brought more power and functionality to the CPU and chipset. Most people can get by without any add-in cards at all, and gamers typically need only one: a powerful discrete graphics card. That’s why the Mini-ITX form factor has become so popular; it delivers those core components in a much smaller footprint than traditional desktops.

While Mini-ITX helps PCs squeeze into tighter spaces, it’s still bound by the same basic principles as larger form factors. One of those is that the motherboard is separate from the chassis, a reality born from the fact that case makers usually don’t manufacture motherboards—and vice versa. ASUS does both, which enables new levels of integration that can make PCs easier to assemble and less expensive to build. 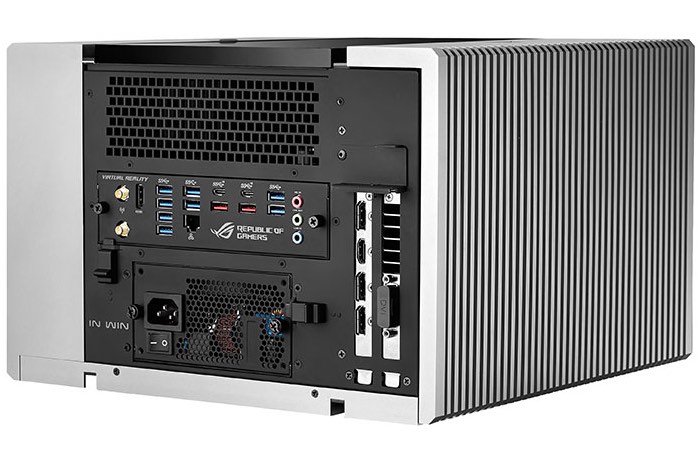 The brainchild of Jonathan Chu, the Avalon concept takes a notebook-like approach to desktop design. The motherboard is designed in conjunction with the chassis to enable more seamless cooperation between the two. That’s not to say that boards have to be inexorably tied to specific cases, just that closer collaboration creates interesting opportunities.

Take something as simple as front-panel I/O, for example. Connecting a case’s buttons, LEDs, and front-facing ports to a motherboard is usually a tedious process involving a handful of wires. In the Avalon concept, the motherboard extends right to the front of the case, which has openings to access ports located on the edge of the board. This arrangement brings buttons and diagnostic LEDs to the front of the chassis, too.

For more information on the new ASUS ROG Avalon jump over to the ASUS website for details via the link below.