One of the more interesting devices at this years Mobile World Congress was the Asus Padfone, which is basically three devices in one, a smartphone, a tablet, and a notebook.

Asus has confirmed on Google+ that the Padfone will go on sale next month, and they also released some new photos of the device which you can see below. 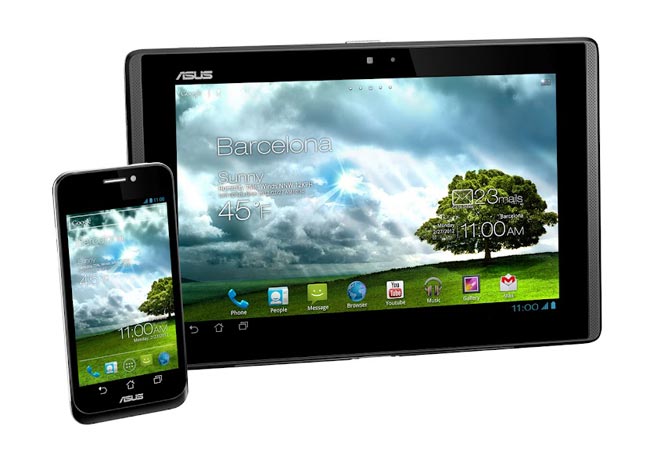 The main part of the Asus Padfone is the smartphone, this is the device which features the processor and powers the other devices, it comes with a 4.3 inch Super AMOLED qHD display with a resolution of 540 x 960 pixels, and it is powered by a 1.5GHz dual core Snapdragon S4 processor and also has an Adreno 225 GPU. 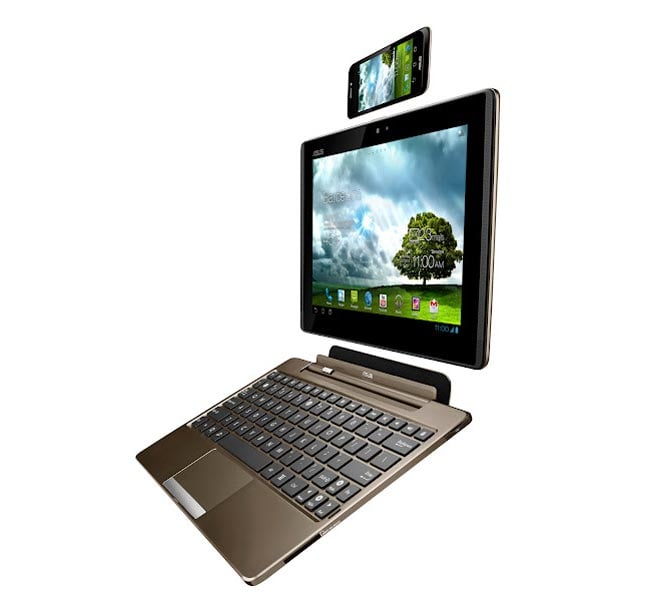 The Asus Padfone features an 8 megapixel rear facing camera for photos and video and a front facing VGA camera for video chat, there is also HDMI, GPS, A-GPS and Bluetooth 4.0.

We should have some more information on pricing next month, and we suspect this is going to be a very popular gadget for Asus.