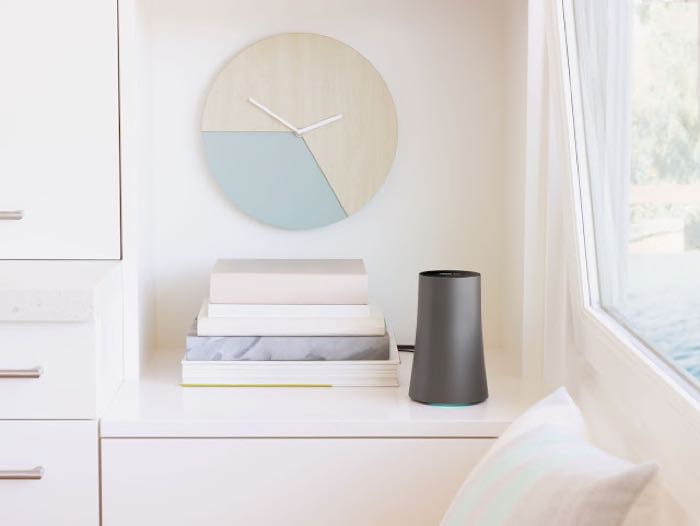 Google announced their first WiFi Router back in August, the Google OnHub, when the device was announced the company said they were working with manufacturers to release more of these routers.

Google has now announced their second WiFi router, the Asus OnHub and this one will retail for $219.99 and it is now available to pre-order from the Google Store. 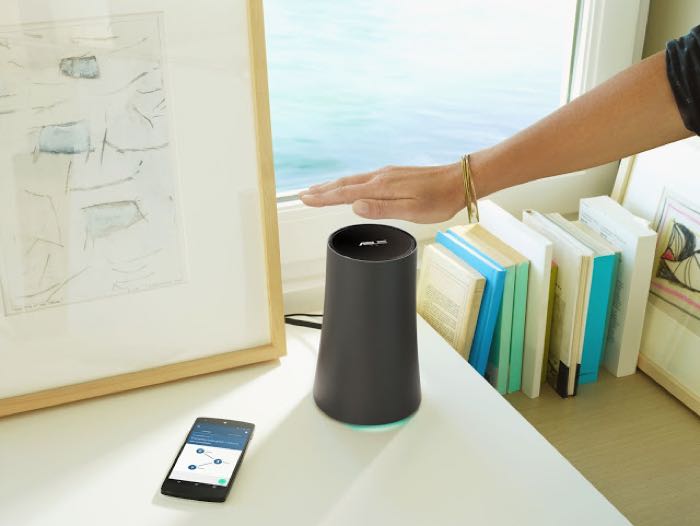 The Asus OnHub comes with similar specifications to the TP-Link OnHub that launched back in August, it comes with a dual core 1.4GHz processor, 1GB of RAM and 4GB of built in storage.

OnHub routers are meant to be displayed proudly, and to get rid of the headaches you usually associate with home Wi-Fi. That makes ASUS a great partner, since they design intuitive products that focus on the ways real people use them. Like our first router, the ASUS OnHub comes with faster Wi-Fi, easy set-up, and simple management with the Google On app.

The new Asus router has a feature called Wave Control, when you wave your hand over the top of the router, it boost the WiFi speed for a particular devices.

You can find out more details about the new Google OnHub from Asus over at the Google Blog at the link below.