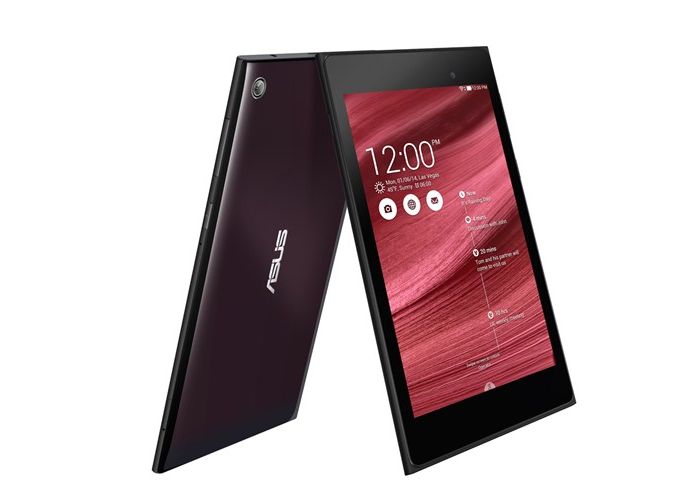 As well as announcing the new Asus ZenWatch, the company also took the wraps off a new Android tablet, the Asus MeMo Pad 7, and the device is equipped with a 64-bit mobile processor.

The Asus MeMo Pad 7 is powered by a quad core Intel Atom z3560 1.83GHz 64-bit processor, it also comes with 2GB of RAM and a choice of either 16GB or 32gB of included storage, the handset also comes with a microSD card slot which can take up to 64GB cards.

Other specifications on the new Asus MeMo Pad 7 include a 2 megapixel front facing camera and a 5 megaixel rear camera that comes with auto focus and the ability to record HD video in 720p. 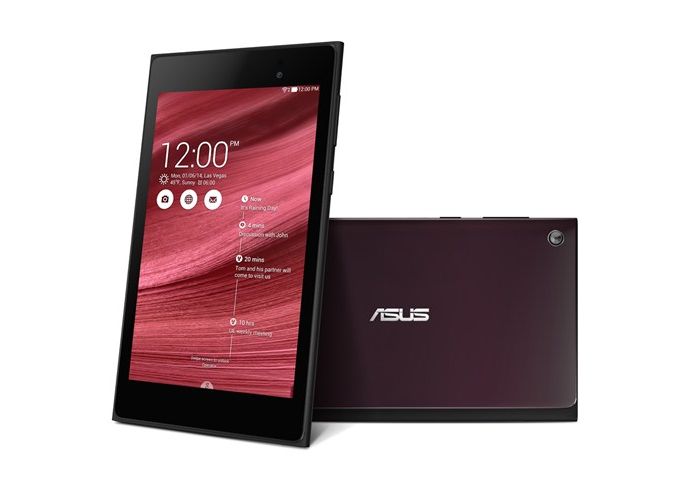 For connectivity, the Asus MeMo Pad 7 is equipped with WiFi, Bluetooth and 4G LTE, the device comes with Android 4.4 KitKat. and it features a 7 inch full HD display that has a resolution of 1920 x 1200 pixels, graphics are provided by an IMG PowerVR Series – G6430 GPU.

As yet Asus have not released any information on when the new Asus MeMo Pad 7 tablet will launch, and there are also no details on pricing as yet, as soon as we get some more information, we will let you guys know.