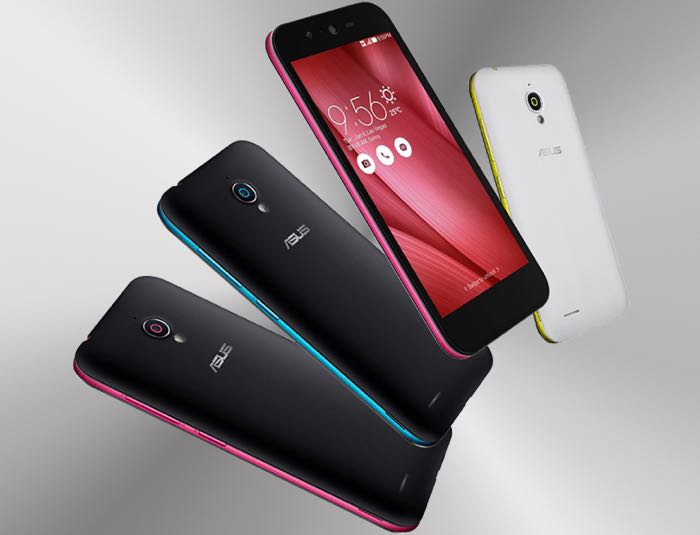 Asus has added another new smartphone to its range with the launch of the Asus Live in Brazil and the handset comes with Google’s Android OS.

The Asus Live comes with a 5 inch IPS display with a HD resolution of 1280 x 720 pixels, the handset is powered by a 1.3GHz quad core MediaTek MT6580 processor.

Other specifications on the handset include 2GB of RAM and 16GB of included storage, there is also a microSD card slot for expansion.

Connectivity comes in the form of WiFi, Bluetooth and 3G and there is a dual SIM card slot, the device is now available in Brazil for about $210, there are no details on whether it will alnd in other countries.