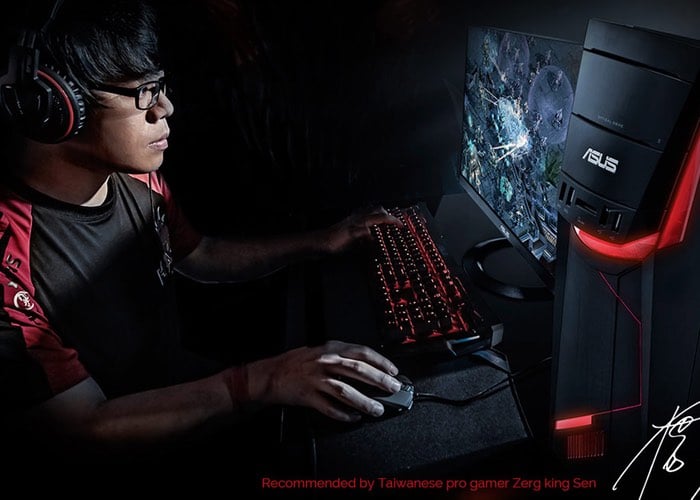 ASUS has this week announced that they are upgrading their range of G11 Gaming desktop systems with an aim of making them suitable for heavy virtual reality useBy installing powerful NVIDIA Pascal 10-series graphics cards.

Originally launched back in Q2 2015 the ASUS gaming systems have always offered fairly new hardware sporting either Intel 6th Gen (Skylake) Core i5 or Core i7 processors. ASUS explains more about the systems and the new hardware.

ASUS G11 is designed for casual gamers who want a high performance gaming platform that doesn’t break the bank. You’ll be in awe of its futuristic outer space-inspired design with Mayan-inspired elements. It has numerous LEDs spread across four areas of the chassis, including a centerpiece with customizable light effects that can showcase up to 8 million colors – so you can adjust the ambient lighting to suit the game you’re currently playing.

It even features the exclusive Aegis II performance monitoring app to enhance your gaming experience. GameAlive lets your record gameplay, edit them, and then show them off to friends on social media. There’s even SonicMaster-optimized gaming audio to completely immerse you in the game.

For more information on the new G11 Gaming desktop systems jump over to the ASUS website for details by following the link below.