Asus recently announced their latest addition to their Eee PC netbook range, the Asus 1215N, and it looks like it will be available in the US at the end of August 2010.

The Asus Eee PC 1215N  features an Intel Atom D525 dual core processor and NVIDIA Ion graphics, there is also a 12 inch LCD display with a resolution of 1366 x 768, and it is capable of Full HD playback on your HDTV in 1080p via HDMI out. 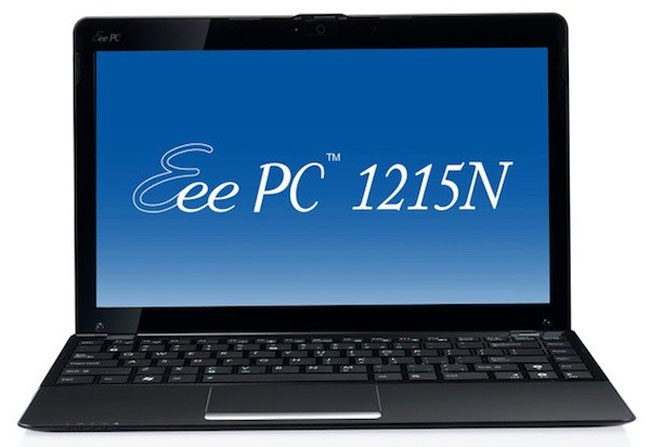 Other specifications include USB 3.0, Bluetooth 3.0, a choice of either a 250GB or 320GB hard drive and integrated 802.11n WiFi, Asus haven’t released any official pricing as yet, although it is expected to retail for under $500.