Asus announced their second Transformer tablet recently, the Eee Pad Transformer Prime, which is due to go on sale next month, and now we get our first look at the device, including a video showing the tablet running Shadowgun.

The Transformer Prime features NVIDIA’s new quad core Tegra 3 processor plus a 10.1 inch LED backlit Super IPS+ display, and 1GB of RAM, have a look a the video of it in action below. 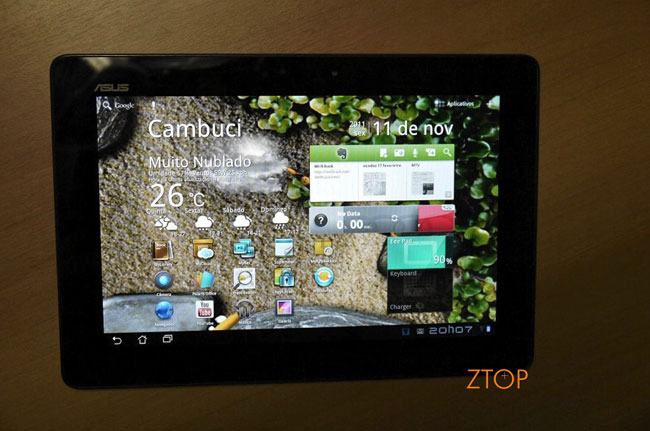 The Transformer Prime will go on sale in December, with prices starting at $499, and we suspect this is going to be a very popular Android Tablet.