Shadowgun was recently released for the iPhone and iPad, and we have already seen a demo of the game running on a prototype NVIDIA Kal-EL quad core tablet, and now we have a video of Shadowgun in action on a dual core NVIDIA Tegra 2 tablet.

The guys over at Android Police have put together the video below of Shadowgun  running on a Tegra 2 Android tablet, and the game looks pretty impressive. 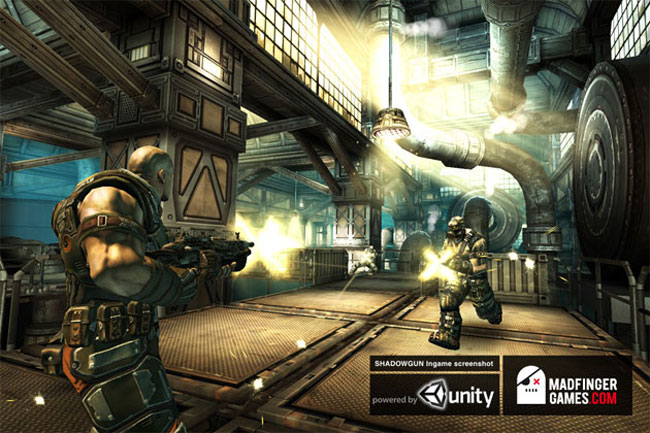 Head on over to Android Police for lots more details of what Shadowgun for Android is going to be like.