The other day we told you that the new Asus Eee Pad Slider had gone up for pre-order in the US, and it looks like Asus’s latest Eee Pad device will go on sale before the end of September.

The Asus Eee Pad Slider will come with Android Honeycomb 3.2, and it features a 10.1 inch LED backlit display with a resolution of 1280 x 800 pixels, it also comes with a slide out QWERTY keyboard and processing is provided by a dual core NVIDIA Tegra 2 processor. 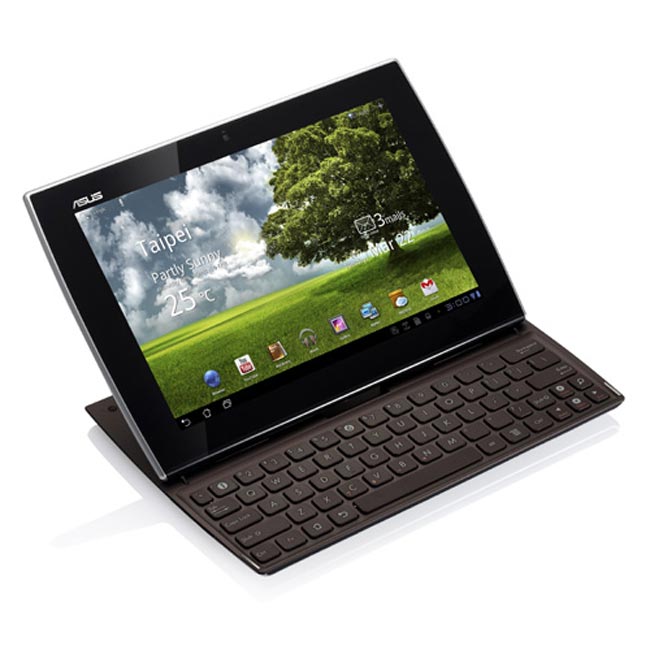 Other specifications on the Asus Eee Pad Slider, include 1GB of RAM, and either 16GB or 32GB of built in storage, it also features a 5 megapixel camera on the back for video and photos and a 1.2 megapixel camera up front for video chat.