Earlier today we saw a new netbook from Asus which they will launch at CES 2012 later this month, and now another new device from Asus has been leaked, this time it is a new 7 inch Android tablet.

The guys from Notebook Italia have obtained some details on the new Asus Eee Memo Pad, which is a 7 inch Android tablet, powered by a dual core 1.2GHz Snapdragon processor, and it will come with between 16GB and 64GB of storage. 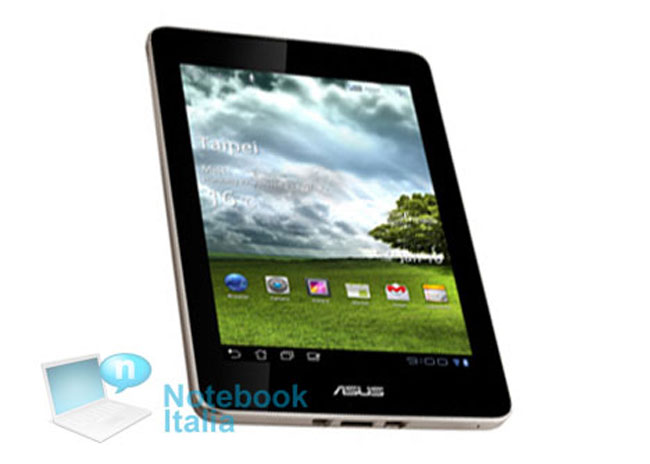 The 7 inch touchscreen display with feature a resolution of 1280 x 800 pixels, and it will also feature integrated 3G and WiFi, there are no details as yet on which version of Google’s Android OS it will launch with.