Asus has released the full specifications of the Asus Eee Keyboard PC, that we featured on the site last week. 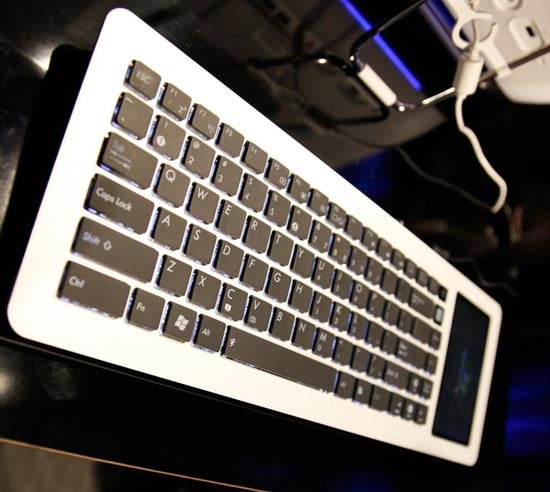 The Asus Eee Keybaord PC will come with an Intel Atom 1.6GHz, processor. 1GB of DDR2 RAM and a choice of either a 16GB or 32GB SSD. 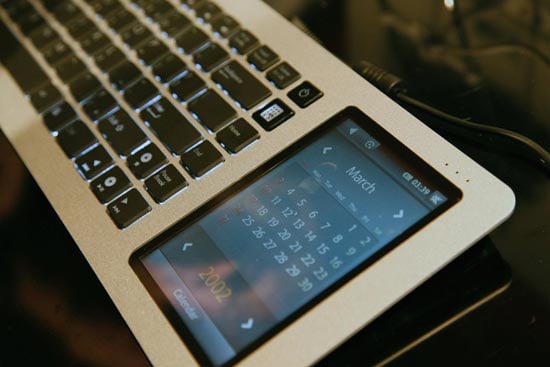 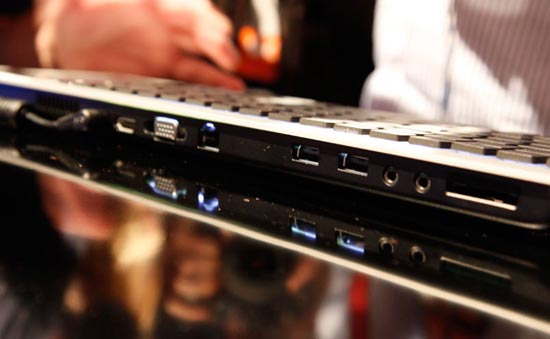 The Asus Eee Keyboard PC is a self contained PC / keyboard combo with a built in 5 inch touch screen display, the whole unit weighs in at just 2 lbs.

At least now we know the specifications of this cool looking gadget, as usual Asus are keeping the pricing details a secret for now.