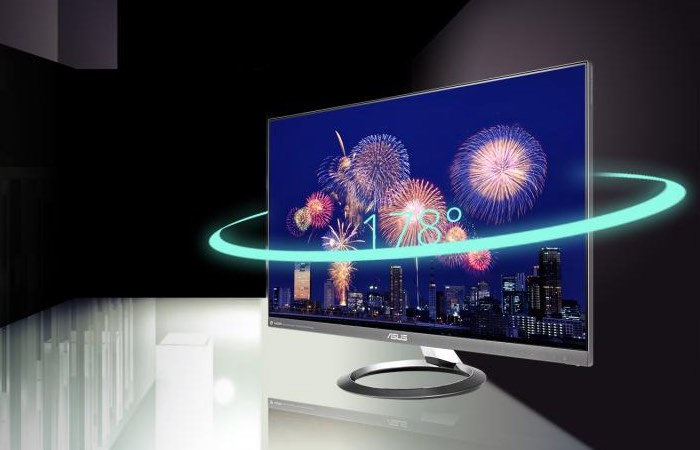 Asus has this month unveiled a new addition to the range of LCD monitors with the unveiling of the Asus MX25AQ export a frameless design and takes the form of a 25 inch AH-IPS LED-backlight monitor, offering users a WQHD resolution of 2560 x 1440 pixels. 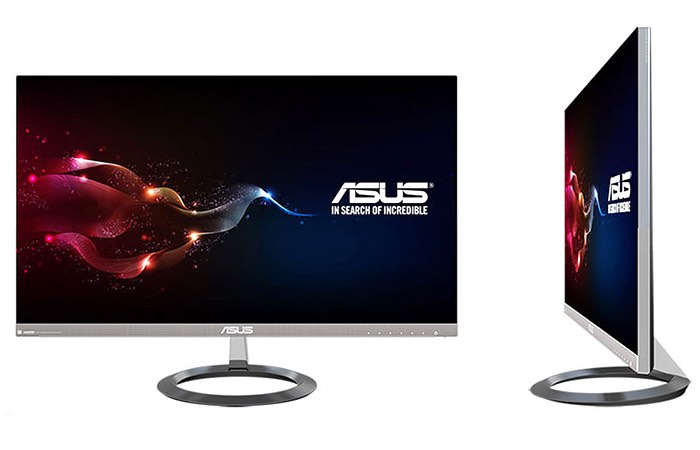 The beautifully-crafted Designo MX25AQ features a simple yet elegant 2015 iF Award-winning design. It has a sturdy metal stand with a stunning sundial-inspired base.Prepare to be amazed as you experience exceptional 2560 x 1440 resolution visuals with the ASUS Designo MX25AQ. With its 25” WQHD display, MX25AQ gives you 25% sharper images and up to 77% more onscreen space than a similarly sized Full HD display – allowing you the freedom to spread out your various desktop windows

Other features of the new Auss Monitor include :

Unfortunately no information on pricing or worldwide availability has been released as yet by Asus, but as soon as information comes to light about the new Asus MX25AQ display we will keep you updated as always.