The new streaming media device does not have any internal hard drives and does include a ATSC tuner and component video output for HD sources. But the strangest feature to be missing is Wifi.

The new Windows Media Center Embedded will add a different feature than other streamers currently on the market but will it be enough to make the Asus Companion Box standout from the crowd. 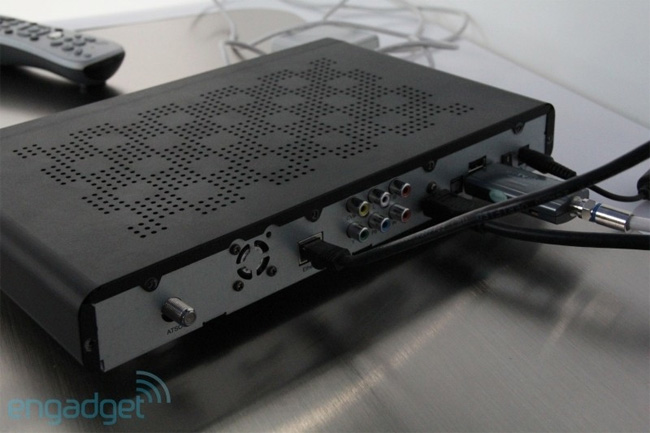 The new Asus Companion Box is expected to ship in the first half of 2011 but prices are yet to be released.