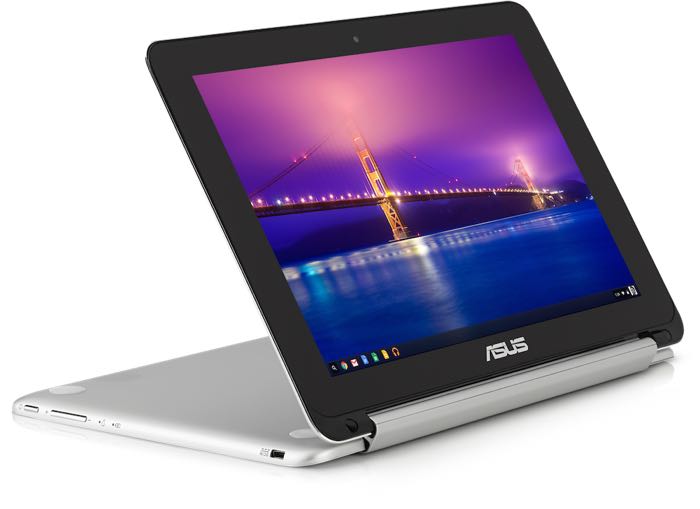 The Asus Chromebook Flip was announced back in April and now this new Chromebook is available to pre-order for $249.

A number of stores include CDW and Provantage have started taking pre-orders on the device which will launch in the next few weeks.

The Asus Chromebook Flip comes with a 10 inch display that has a HD resolution of 1280 x 800 pixels, the device is a convertible tablet and it is powered by a Rockchip 3288 processor.

The device will be available with 16GB of built in storage and a choice of either 2GB or 4GB of RAM, it also comes with WiFi, Bluetooth and a battery which is said to last up to eight hours. As yet there are no details on the exact release date of the new Asus Chromebook Flip, as soon as we get some more information, we will let you guys know.