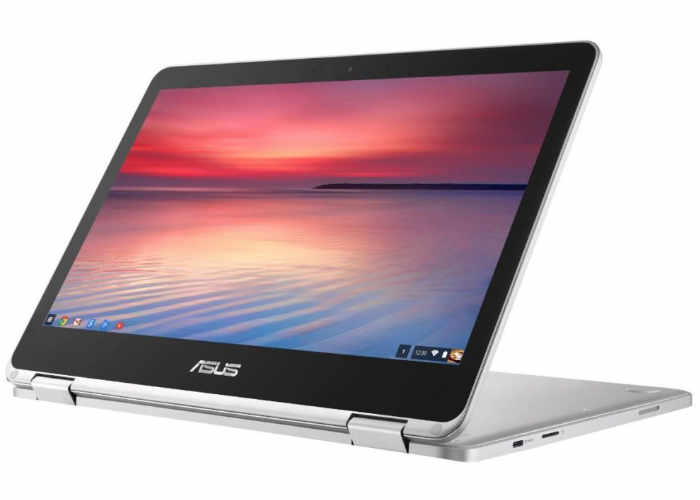 Ahead of the upcoming CES 2017 Consumer Electronics Show, which will be taking place from January 5th, 2017. Details of the new and as yet to be announced Asus Chromebook C302 have been unveiled, revealing that the new convertible Chromebook will be priced from $499.

Details were first leaked about the Asus Chromebook C302 back in mid-October, and as yet Asus has not yet officially launched the hardware although the specifications are now available to view. Thanks to a newly leaked page which was published to the NewEgg website a little earlier than required, but was then swiftly removed.

Specifications for the Asus Chromebook C302 include :

As more details and availability are revealed about the Asus Chromebook C302, during CES 2017 and in a few weeks time we will keep you up-to-date as always.