Asus have unveiled their new external BW-12D1S-U Blu-ray writer BW-12D1S-U which will allow you to burn Blu-ray disks at 12 x OTS technology to produce the best quality possible.

Its also equipped with a USB 3.0 connection to allow super fast transfer speeds and making it one of the fastest external Blu-ray player currently available. The Blu-ray Writer also comes supplied with Magic Cinema technology software that allows the drive to play 3D Blu-ray movies and convert 2D to 3D content with a single click of a button. 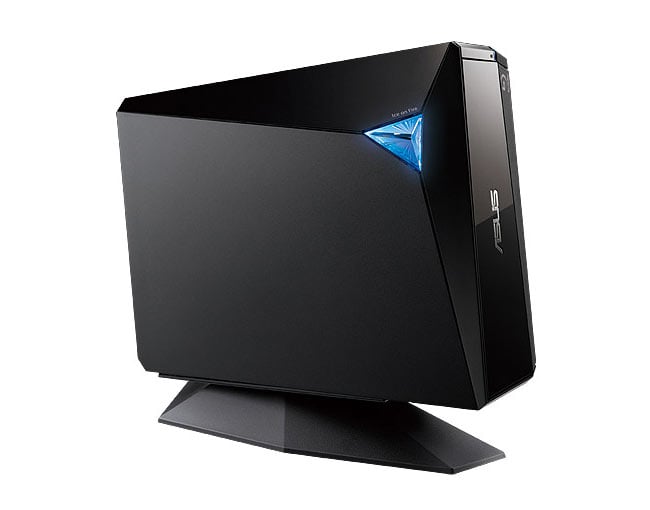 Its unique space-saving allows it to be either placed horizontally or vertically and it comes supplied with a detachable desktop stand.

Unfortunately no information on pricing or worldwide availability has been released as yet by Asus for the BW-12D1S-U, but as soon as it becomes available we will let you know. More specifications and disk compatibility are available on the Asus website.