If you are one of those people who doesn’t like changing your underwear too often, then you may want to check out this new bacteria killing underwear from Japan.

The bacteria killing underwear uses a new type of nanotechnology, to absorb odors and they are quick drying. Japanese astronaut Koichi Wakata has been testing this new underwear out in the International Space Station, and has worn a prototype pair for a whole month. 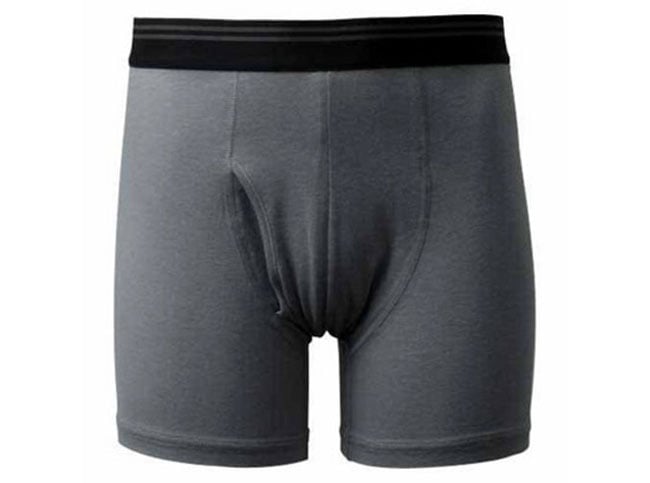 The bacteria killing underwear will go on sale in Japan shortly for around $20 a pair, so you could buy 12 pairs for a whole year although we wouldn’t recommend it.