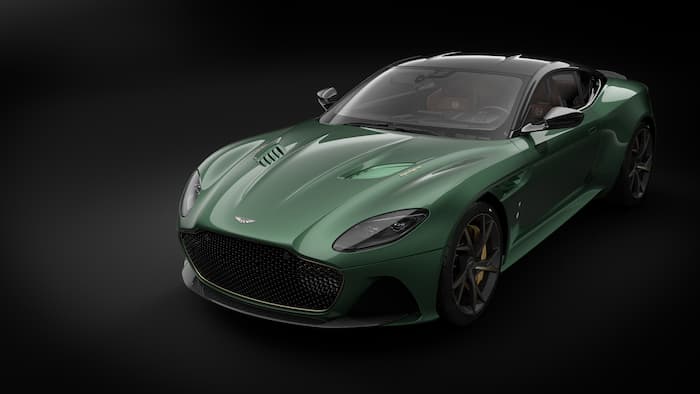 Aston Martin nas announced a new limited production car which is based on the DBS Superleggera, the Aston Martin DBS 59.

The company will make just 24 units of the Aston Martin DBS 59, it will come with the same 715 horsepower as the Superleggera. 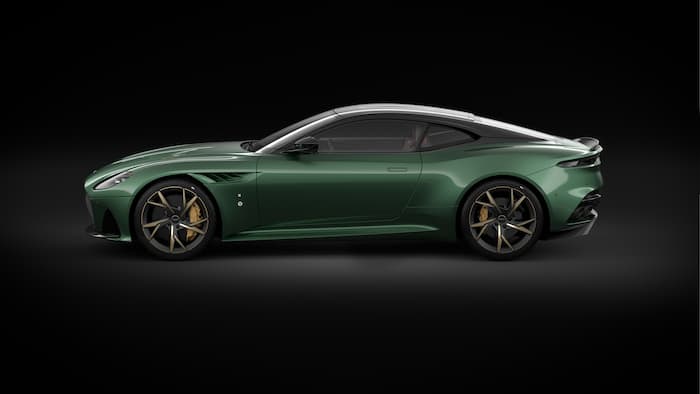 Inspired by Aston Martin’s historic 1-2 finish in the 1959 24 Hours of Le Mans with its iconic DBR1, Aston Martin Cambridge has commissioned a collection of 24 very special DBS Superleggeras – one for every hour of the legendary endurance race. Called the ‘DBS 59’, each is identified by bespoke design features, hand-crafted interiors and graphic elements drawing directly from the DBR1 and the race it so famously conquered. 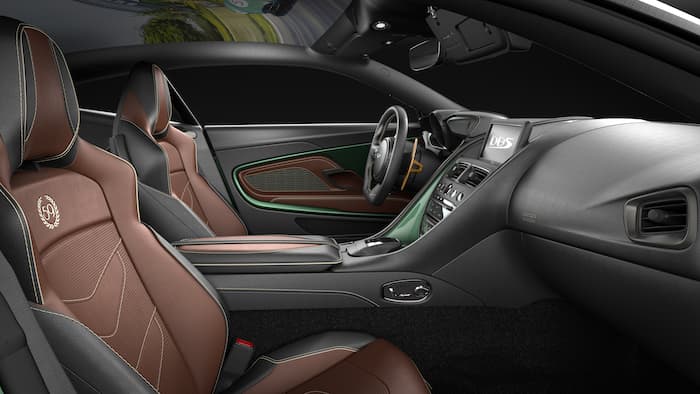 A marque synonymous with success in the world’s toughest endurance race – the most recent being a dramatic class win for the V8 Vantage GTE in last year’s race – Aston Martin’s outright victory in the 1959 24 Hours of Le Mans is the stuff of motorsport legend. Facing stern opposition from works Ferrari and Porsche entries, plus a team of Ecurie Ecosse Jaguars, the David Brown Racing Aston Martin DBR1s fought valiantly to score a famous 1-2 finish in a masterful display of pace, reliability and teamwork. 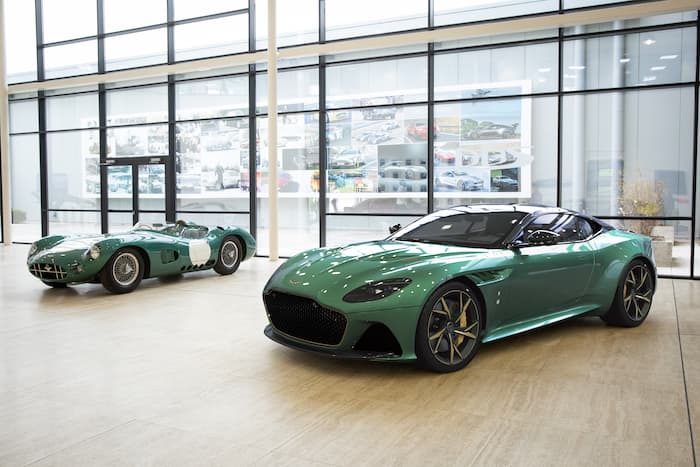