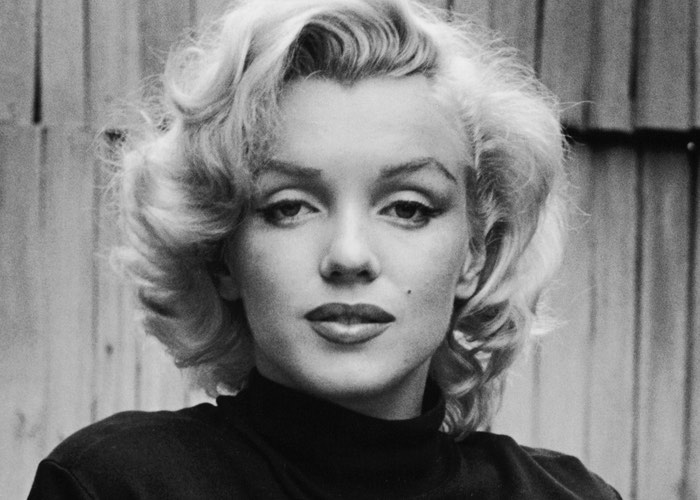 Associated Press has this week published over 1 million minutes of historical video footage to YouTube for viewers to enjoy, adding over 550,000 video clips to YouTube.

The historical video clips dates back to 1895 and has created the largest collection of archived historical content that is currently available on YouTube.

Associated Press newsreel archive provider British Movietone Hope the new footage will help historians, filmmakers and others generate licensing deals for rights to use the video clips. Which include major events such as the :

1906 San Francisco earthquake, exclusive footage of the bombing of Pearl Harbor in 1941, the fall of the Berlin Wall and the 2001 terrorist attacks on the U.S. Celeb footage includes Marilyn Monroe captured on film in London in the 1950s and Twiggy modeling fashions of the 1960s, as well as segments on Muhammad Ali, Charlie Chaplin, Salvador Dali, Brigitte Bardot and Elvis Presley.