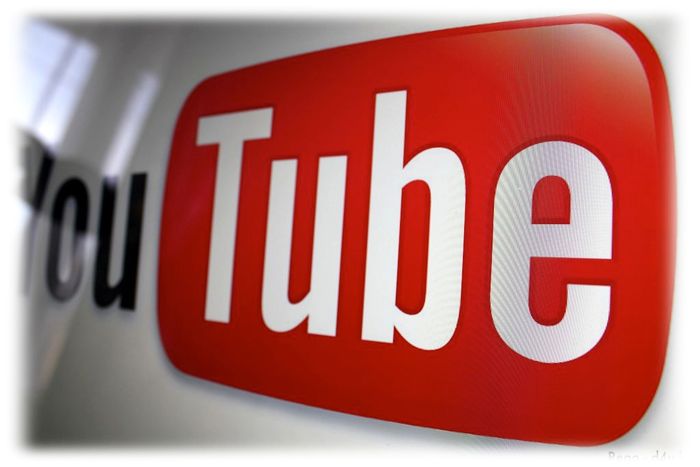 YouTube recently announced their new paid subscription service, which is currently being run as a pilot program and now the company has announced that the majority of its YouTube stars have signed up to the service.

The company has apparently not managed to sign up TV networks to their new  subscription service as yet and negotiations are said to be ongoing.

“We are progressing according to plan,” YouTube said. “We have support from the overwhelming majority of our partners, with well over 90 percent of YouTube watchtime covered by agreements, and more in the pipeline about to close.”