Another highly anticipated game has revealed a few more secrets at E3 today with the unveiling of the new Assassin’s Creed: Revelations debut trailer.

Assassin creeds will feature three playable characters, a series first, as players play as Altair, Ezio and Desmond during the course of the game. Watch the Assassin’s Creed: Revelations trailer after the jump, which includes details about the games Signature Edition, a pre-order upgrade, which unlocks an exclusive single-player mission, multiplayer character and a handful of other pre-order treats. 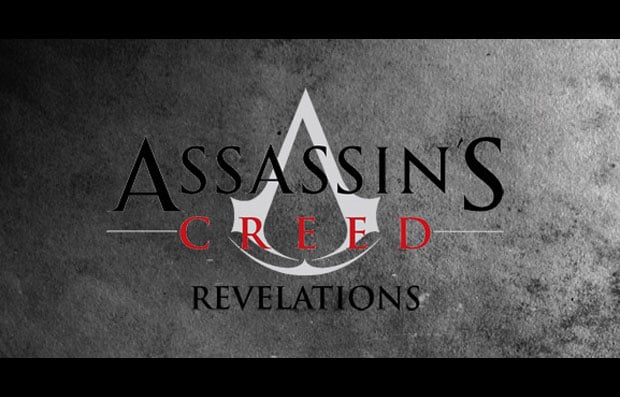 Assassin’s Creed: Revelations will be arriving on PS3, Xbox 360 and PC in November 2011.