Another new trailer has made an appearance at this years Gamescom 2011 in Germany for the Assassins Creed Revelations game, that will be launching later this year, in November.

The new trailer released by Ubisoft focuses on the agility and hand to hand combat players of the games have become to relish, which have been developed even further in the new release. Together with some fantastic panoramic shots of the locations you can expect to play in once the new game is released. 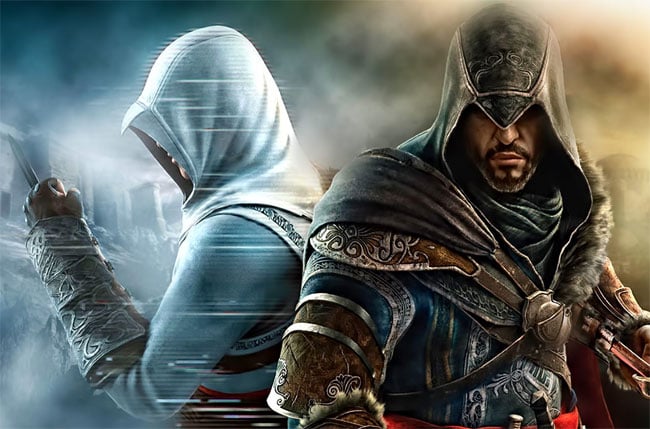 The  highly anticipated release of Assassins Creed Revelations will be released on November 15 for PC, PS3 and Xbox 360.