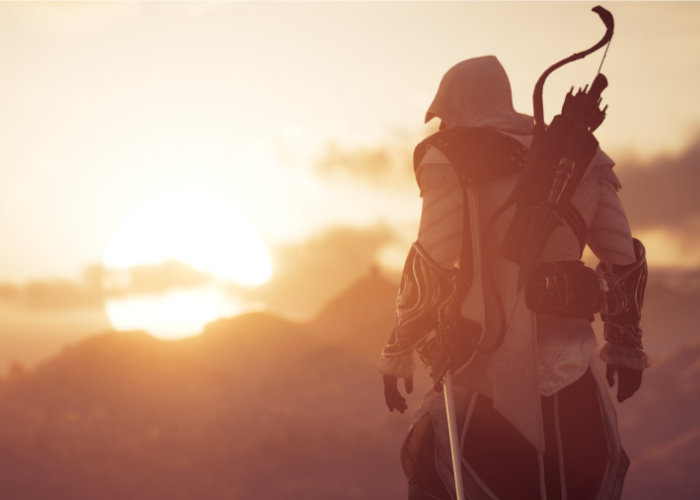 In a surprise move Ubisoft has released a new 4 GB update for the ageing Assassin’s Creed Odyssey game which was released 18 months ago. Fans will be pleased to know that the latest update is now ready to download and contains the Ezio armour set which is available to both Kassandra and Alexios.

Assassin’s Creed Odyssey community manager “domvgt” explains more about what’s in the update which is now available to download on Xbox One, PlayStation 4 and PC.

Patch Sizes & Deployment timings:
Xbox One: 4.0GB @ 0600 UTC
PS4: 3.8GB @ 0600 UTC
PC: 4.1GB @ 1300 UTC
Please note that these timings are estimates and subject to change.
Check out the most notable changes with 1.5.3 below.
BUG FIXES
[PC] Addressed an issue that resulted in crashes when entering Elysium with an RX 5700 (XT).
Addressed an issue that caused the “New Content” notification to pop-up regularly after claiming the Melaina mount.
Addressed an incorrect description for Legendary chest maps in the Spanish version of the game.
We’re thrilled to provide you with a first glimpse at an all-new item pack that our development team has been working on: The Ezio Roman Set!