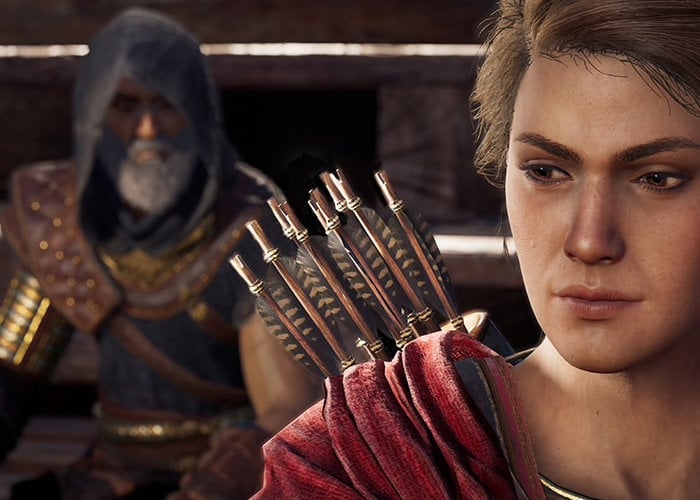 Assassin’s Creed Odyssey players looking for new content and features will be pleased to know that tomorrow a new update will be rolling out for the Odyssey game bringing with it free missions, another DLC chapter for those that have paid, and new features that have been requested by the games community.

One big feature arriving tomorrow will be the ability to adjust the games level scaling for the first time, providing players with a way to adjust how Odyssey levels up quests and enemies alongside you. Watch the 5 minute update video below to learn more about all the new features, content and quests you can expect in tomorrow’s update.

Visit the options menu and find the Assassin’s Creed Odyssey Level Scaling setting to customise how drastically the enemies will scale to your level :

The Legacy of the First Blade – Episode 2: Shadow Heritage

“Continuing the story arc from the first episode, Hunted, in the second instalment you get to investigate a blockade initiated by the Order of the Ancients around the port city in Achaia. You’ll discover a group of stranded citizens whose lives are being threatened by a fierce naval commander, the Tempest, who is in charge of the blockade. Steal the Tempest’s top secret weapon, help the citizens escape, and destroy the blockade once and for all…with your ship! An epic maritime battle awaits you at the Aegean Sea.”

For more details on the content jump over to the official Ubisoft Assassin’s Creed Odyssey website by following the link below.