Assassin’s Creed fans who missed the airing of the TV commercial created by Ubisoft to advertise the launch of the new Assassin’s Creed III game. Will be pleased to know it has now been uploaded to YouTube for your enjoyment.

The one minute TV commercial shows a good glimpse of the story within the game and at what you can expect from the new title once its officially launched later this year. 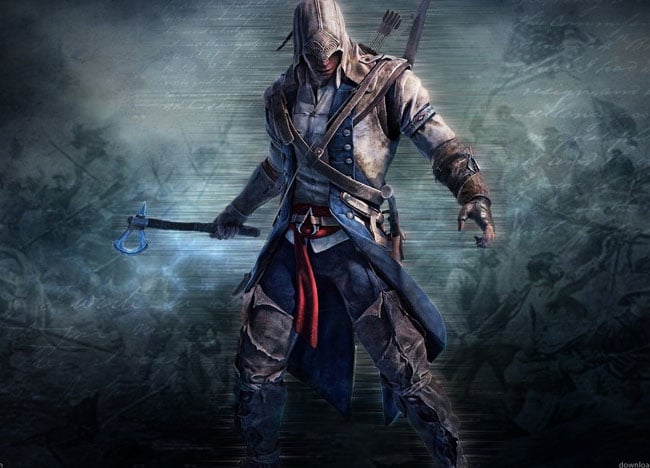 “For freedom to rise, the oppressor must fall. Blood will be shed, sacrifices will be made, but the idea we all fight for will live on forever.

Assassin’s Creed III shows us that the smallest action can spark the flame that ignites the revolution: a soldier fighting for his country; a priest struggling with his faith to follow his beliefs; a mother willing to kill to protect her children; a lone assassin, fighting for freedom and justice. The strongest weapon against tyranny is the will of the individual… it’s time to RISE.”

Assassin’s Creed III will be launching this year on October 30th for consoles, and November 20th on PC, and is now available to pre-order for PC, Xbox 360 and PS3. Also if you haven’t already seen it the Assassin’s Creed III Naval Warfare Walkthrough trailer is well worth watching.