Gamers looking forward to the upcoming launch of the new Assassin’s Creed III, and especially the naval battles within the new game, are sure to enjoy this new walkthrough released by the games developer Ubisoft. 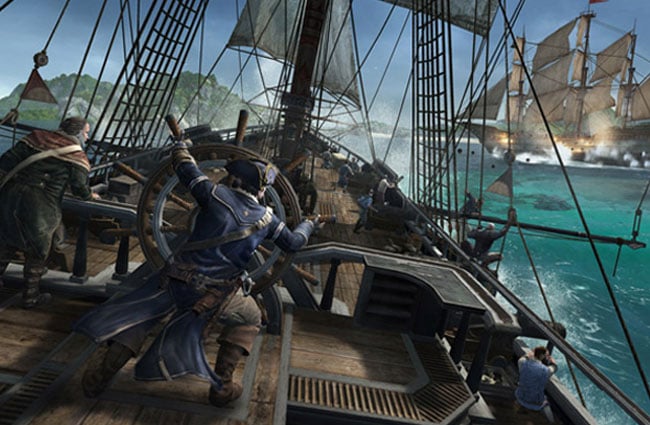 ‘Experience the all-new naval gameplay of Assassin’s Creed III and conquer the open ocean! Navigate tumultuous waters and command your own naval warship, downing rival ships with cannons and an array of naval weaponry. Or should you choose, jump aboard enemy ships to attack in close quarters.”

Assassin’s Creed III will be launching on October 30th for Xbox 360, PS3 and PC.