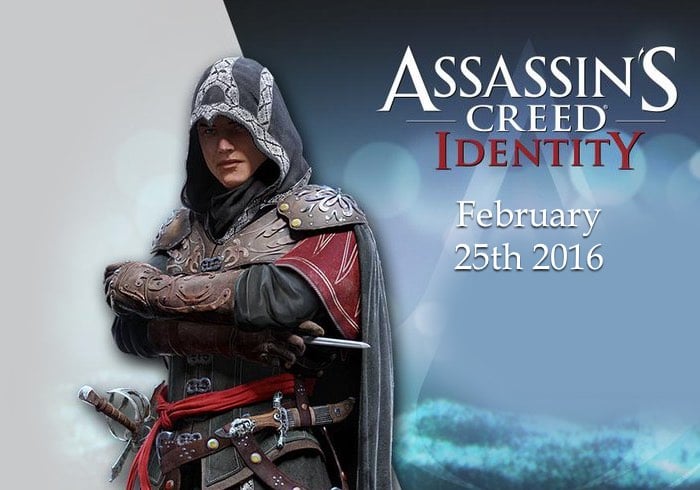 Ubisoft has unveiled a new game in the Assassin’s Creed series which will bring the game once more to mobile devices, offering an action RPG that will be officially launching later this month on February 25th in the form of Assassin’s Creed Identity.

Check out the announcement trailer below for Assassin’s Creed Identity, which has been today published by Ubisoft to reveal more about what you can expect from the game and its storyline in just over sixty seconds.

The new Assassin’s Creed Identity game takes place during the Italian Renaissance and will be priced at £3.99 and will first be available on Apple iOS devices. After which it will launch on Android devices sometime in the near future says Ubisoft. Features of the game include four classes that are customisable in the form of Berserker, Shadow Blade, Trickster and Thief.

As soon as more details are announced over the next few weeks we will keep you updated as always, but for now enjoy the announcement trailer below which gives you a preview of what you can expect and a quick snippet of gameplay.